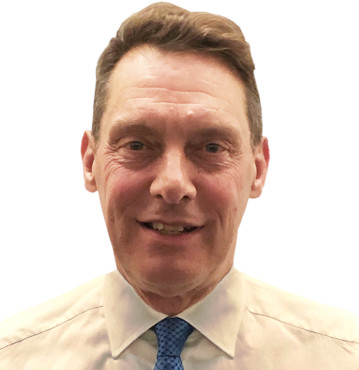 I gained my Medical Degree in 1989 in Amsterdam, following which I moved to the UK. I then specialised in psychiatry and have been a Consultant Psychiatrist since 1998. The Royal College of Psychiatrists elected me as a Member in 1993 and as a Fellow in 2008, the latter
being achieved on merit.

In the NHS I led a comprehensive psychiatric community service to North Norfolk, where I also was Lead Clinician for all psychiatric services from April 2009 till May 2012. From March 2013 I have been responsible for in-patients in the Julian Hospital in Norwich.

In August 2013 I was asked by the South London & Maudsley NHS Foundation Trust to review its community services. Later that year I additionally took on the role of Clinical Director for Dementia for the South London Health Innovation Network, one of the
Academic Health Sciences Networks in the UK.

From October 2003 till May 2016 I was Senior Lecturer at the Medical School of the University of East Anglia.

From December 2007 until April 2017 I was Associate Postgraduate Dean for Psychiatry for Health Education East of England and Head of the Postgraduate School of Psychiatry for the East of England, based in Cambridge. I had responsibility for the quality assurance of psychiatric training for 290 psychiatric trainees in Hertfordshire, Bedfordshire, Cambridgeshire & Peterborough, North Essex, South Essex, Suffolk and Norfolk.

I was elected Fellow of the Higher Education Academy in 2008.

Since 2011 I have been a Member of the Education Section of the World Psychiatric Association.