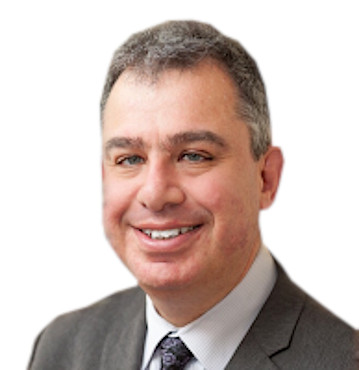 Dr Robert Schapira is a senior Consultant Psychiatrists, with a wide range of specialisms and experience spanning most areas of mental health.

He gained his medical degree from the University of London in 1985, after which he continued with practical work and studies and has been awarded full registration with the GMC since 1986. He further trained in the area of Psychiatry and mental health, in 1990 becoming a member of the Royal College of Psychiatrists. He has worked as a Consultant Psychiatrist at senior levels in both the NHS and privately for 25+ years.

Dr Schapira has a broad range of experience as a Consultant Psychiatrist, diagnosing and treating outpatients, inpatients and day patients with a range of psychological and psychiatric disorders, including mood and anxiety disorders, pain management, sleep disorders, obsessive compulsive disorders, chronic fatigue syndromes, ADHD and Autism Spectrum Conditions and psychosis.